Hit enter to search or ESC to close
Personalised Poems

One Born Every Minute ~ Poem

I was thrilled to be approached by Gavin last year to write a poem for him to present to his lovely wife, Michelle, as she was about to give birth to their second baby. He also happened to mention that the whole experience was to be filmed for Channel 4’s One Born Every Minute.

On the 26th of August their episode aired.

I was so thrilled to hear edited highlights of the poem appear on the TV.

I don’t usually get to see the reactions to my personalised poems, so to see it broadcast live on the television was an absolute joy.

And needless to say, when Gavin and Michelle’s little bundle of joy appeared, I found myself in tears. Life is a wonderful, wonderful thing.

Here are a couple of stills for your perusal!

This is Gavin reading his personalised poem: 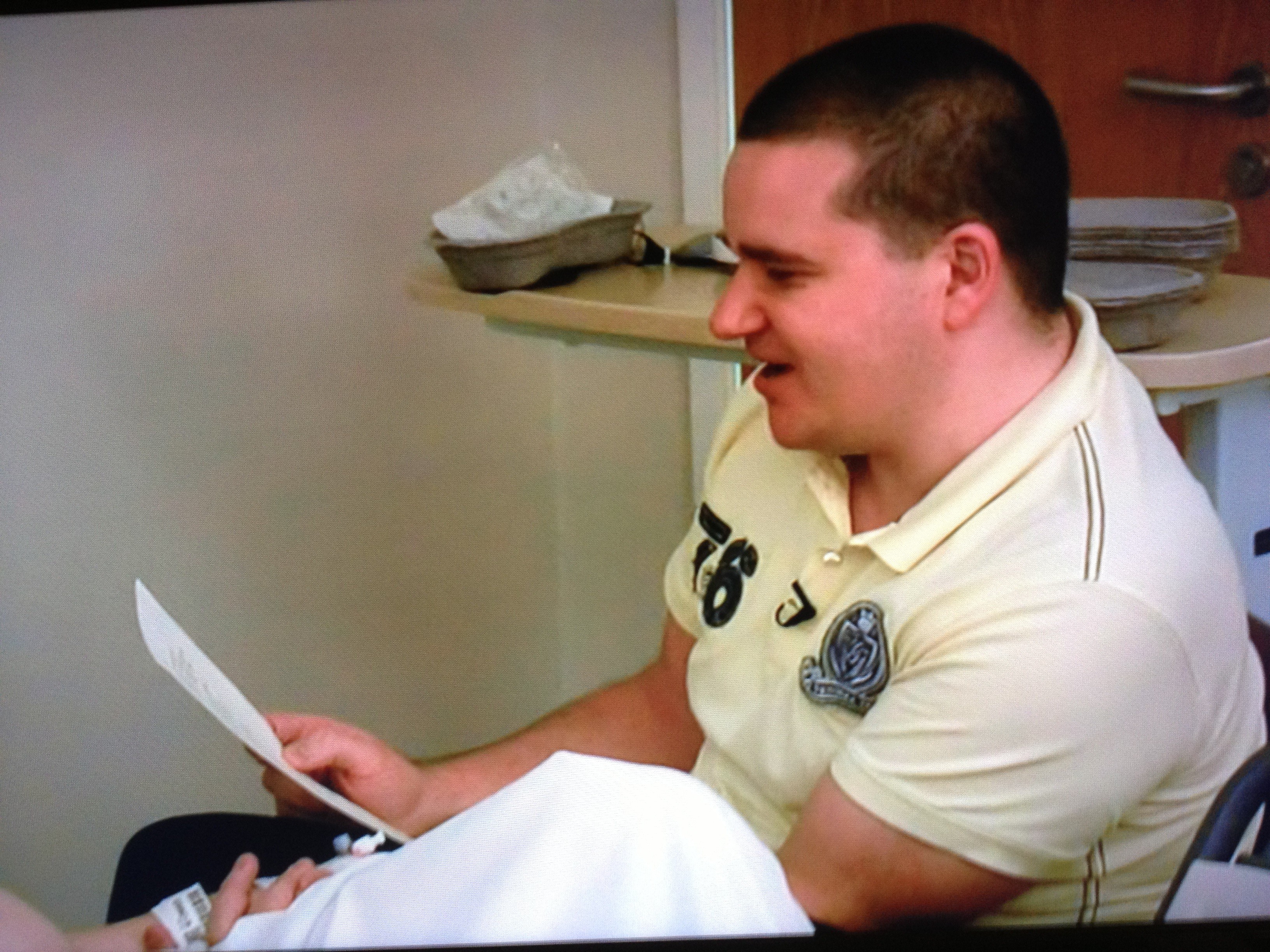 This is Michelle’s reaction to hearing her personalised poem: 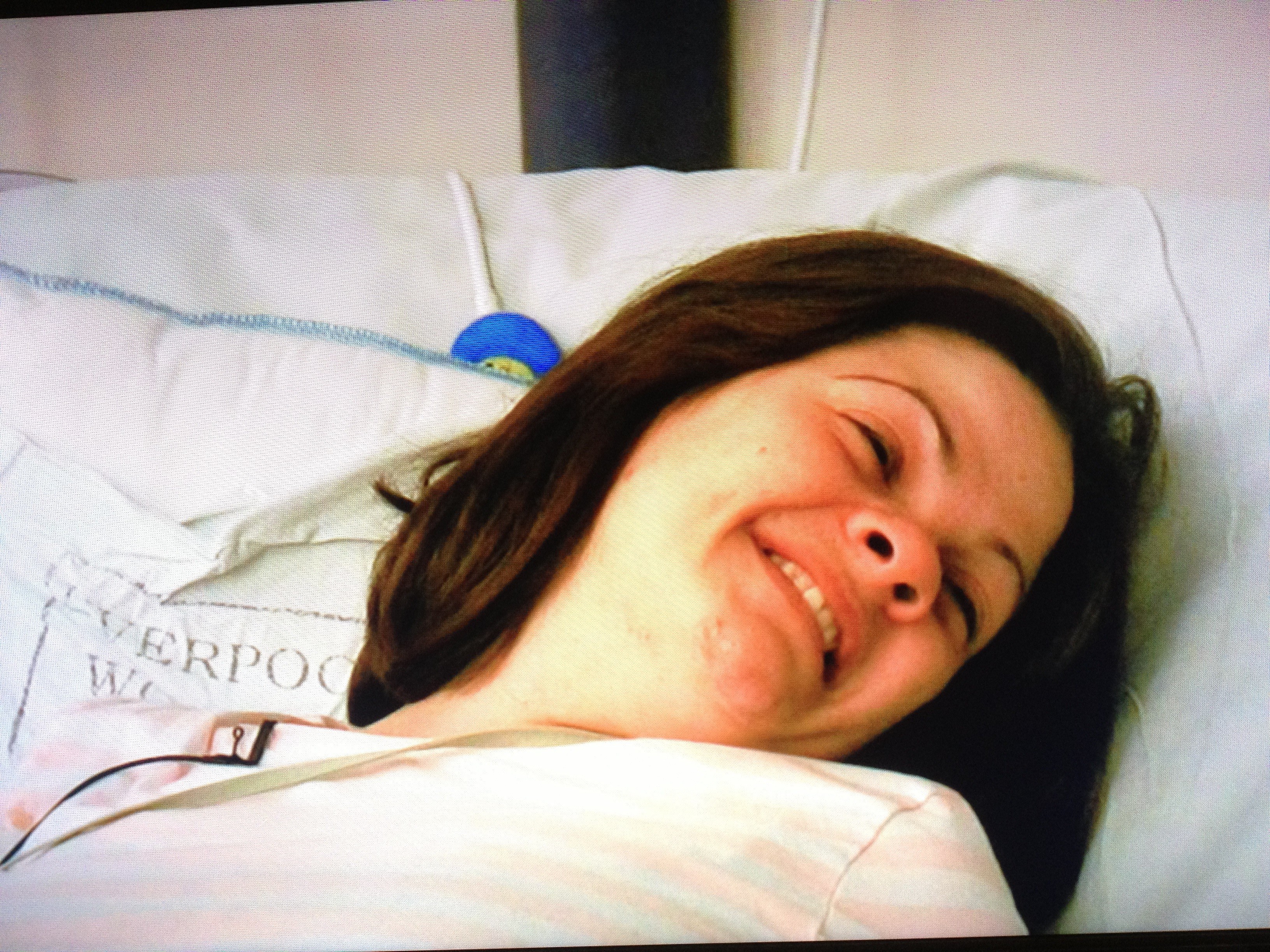 In short, a personalised poem can make a special moment even more special!

Here are a few tweet reactions from around the twittersphere!

After watching #oneborn tonight, if my future husband doesn’t write me a romantic labour poem, I’ll be devastated.

A man wrote his wife a poem to read her whilst she was in labour 😩 #relationshipgoals #oneborneveryminute — Kat Staveley (@katstaveley) August 26, 2015

That poem is bloody cute!! How romantic and such a lovely gesture #oneborn

Sobbing at that guys poem for his wife #oneborneveryminute 😰 — Keira Davidson (@keiradavidson) August 26, 2015

Gavin has written a beautiful poem for his wife Michelle and it’s emotional #cute #oneborn pic.twitter.com/u9hHI64dkW

So, moral of the story here gentlemen, if you want to earn extra brownie points, give your wife the gift of a personal poem whilst she is in labour or giving birth to your baby. Make it a sentiment and feeling she will never forget!

If you would like to get in touch with Gavin, who commissioned the poem, you can find him on twitter @gavinwadeson.

If you would like me to write a poem for you, order yours today either via the buy a poem page here or on iwantapoem.co.uk

© 2022 I Want A Poem. All Rights Reserved. Website Created By Attwood Digital